This article assumes a familiarity with Haskell, and some basic knowledge of classical logic (if you don't know about different varieties of logic, the one you do know is probably classical).

The Void datatype is part of the Haskell standard library, and should be well-known by most Haskellers. In short, Void has the following declaration

That is: it's a datatype, with an empty collection of constructors (you may be surprised this is a valid declaration). The consequence is that it's impossible to construct any value with type Void, a fact that both programmers and the compiler can exploit.

Though a Void value is unconstructable, it is still very simple to write a valid Haskell term which has the Void type.

These terms all share the property of being non-terminating. While lazy evaluation lets them appear in programs without any problem, any attempt to evaluate these terms will fail: either because of an infinite loop or a runtime error.

Terminating terms are the subset of all Haskell terms which can be evaluated in finite time without error. While it's impossible to decide in general if a particular term is terminating, we can restrict our language so that we can only write terminating terms. One way to do that is to require that recursive functions are strictly positive - so all recursive calls are with arguments that are "smaller" than the current argument - and total - defined for every possible argument.

If you can force the evaluation of a Void term, you can't get some terminating value, so there is no well-defined "after" evaluation. The compiler even lets you exploit this fact to write a terminating term that evaluates a Void value, and then returns a value of any type.

This code uses the EmptyCase language extension to allow us to write a case statement with no branches - remembering that case statements have to be total, this means that the above code only compiles because Void has no cases to branch on. While the function definition itself is terminating, the result can have type a, for any choice of a, because by evaluating the argument it will never terminate and be forced to produce an a.

Void has the property of being uninhabited, because it has no "inhabitants" - valid terminating terms which have the Void type. Types with inhabitants are, unsurprisingly, said to be inhabited.

We have already seen that Void -> a is inhabited for any choice of a, even uninhabited choices - in fact, this is only because Void is uninhabited. For a (terminating) function with type a -> b, b can be uninhabited only if a is uninhabited - otherwise the function could evaluate the argument of type a, have it terminate, and be forced to produce a terminating value of type b: an impossibility.

Astute readers may have already spotted the point of the above discussion: this reasoning about inhabited types looks a lot like formal logic.

It remains to check that a -> b follows the expected behaviour of "implies" - that a -> b is uninhabited (aka false) if and only if a is inhabited (true) and b is uninhabited (false). In fact, due to arguments which include the ones made earlier on, we find that this is the case - and that ->, as well as resembling the "implies" arrow, also seems to act like one.

The similarities don't stop there. If we introduce some type aliases to make our types easier to read:

Then we can wonder if some inhabitants exist for certain types which correspond to logical statements we know to be true. One example would be the commutativity of /\ - that a /\ b -> b /\ a. A programmer could quickly produce such an inhabitant:

We can also wonder if types which corresponding to false logical statements are uninhabited. For example, a /\ Not a should never hold, so the type should be uninhabited. It follows that Not (a /\ Not a) is inhabited: in fact it is.

Programmers who struggle with logic may notice that rewriting the type in terms of Haskell types makes for much simpler reading: it's pretty easy to spot that (a, a -> Void) -> Void is inhabited, and even to immediately write out the above inhabitant.

A pretty important rule for classical logic is the "law of the excluded middle" - that every statement is either definitely true, or definitely false.

We can express this in our types as a \/ Not a. But can we inhabit it? For particular choices of a, sure: if we knew that a was Int, or Void, or even Maybe b, we would be able to produce an inhabitant easily:

But for a polymorphic a, we struggle. While every type in Haskell is definitely inhabited or uninhabited, we can't in general produce an inhabitant of the type, or an inhabitant for the type's "negation", without knowing which type we're dealing with.

What has actually happened is that we've departed from classical logic: our types do behave like a logical system, just a different one.

While most users of logic - particularly mathematicians - take the law of excluded middle as a universal truth, and apply it liberally in proofs, it's not a necessary part of any logical system. Classical logic is actually defined in part by the existence of this law, and double negation: Not (Not a) -> a (interested readers can [read more about these laws][2]).

If the logic that we see in Haskell types isn't classical logic, what then is it?

The feature of Haskell that prevents all these types from having inhabitants is that, in Haskell, we must construct terms explicitly. In classical logic, the statement a \/ b holds if and only if at least one of a, b holds - but our knowledge of a \/ b doesn't necessarily tell us which one it is. In Haskell, on the other hand, you can use an Either a b to get either an a or a b, by deconstructing the term. In other words, Haskell requires that every term of type a \/ b only be constructed, from a term with type a or b.

Godel's successful proof of the first Incompleteness theorem showed that every system of reasoning about numbers included statements that were undecidable. These statements couldn't be proven, and their contradiction couldn't be proven - in other words, it was impossible for some statement a to prove either a or Not a.

As a result, several mathematicians became dissatisfied with classical logic: a binary idea of truth no longer seemed correct. They devised a new mathematics without the use of the law of excluded middle or double negation in proofs - since a proof of Not (Not a) only showed that a wasn't false: not that it was true. This system was termed constructive mathematics.

Decidability as a constraint

Returning to Haskell for a moment, we can use this insight to produce a weaker version of the law of the excluded middle, just for decidable statements. Haskell allows us to express decidability as a constraint on a logical statement (a type), by using a typeclass:

Restricting ourselves to decidable statements is even enough to re-introduce double negation:

So Haskell types look like logical statements - and in particular, it looks like statements provable in intuitionistic logic correspond to inhabited Haskell types. But what does that mean for Haskell terms?

This matchup - types as statements, terms as proof - hasn't gone unnoticed among computer scientists: it's been described in [informal papers][1] since the 70s. Named the Curry-Howard Correspondence (or isomorphism), it was first spotted in the lambda calculus - the functional abstract computer that Haskell was inspired by.

And since proofs are code, that means that evaluating a proof involving running those proof transformations. A Haskell term like f x with type b is made of a proof f of a -> b, and a proof x of a (for some a). In running f x, we use the proof of a -> b combined with the proof of a to get a proof for b: and the resulting value has the same type. By evaluating a proof, we get a new proof for the same statement. In other words, computation simplifies proofs.

But what does this "simplification" actually mean in a proof? How can proofs transform other proofs? The answer comes from considering what our logical types actually mean. a -> b is a representation of the statement "from the hypothesis a, it is possible to prove b". Inhabitants of a -> b are proofs which assume that a is true, and use it to construct a proof of b. But in order to use such a proof to prove b, it is necessary to produce a proof of a: and the resulting proof has some redundancy. If you can prove a, there's no need for another proof to assume that a is true - it could just use the proof of a.

Consider the same situation in Haskell. If you apply a function to an argument

This term could be written both ways: the behaviour is the same. The only difference is that the first version, when computed, turns into the second.

This construction - proving both an implication and its assumption - is called a cut in a proof. When we evaluate a proof as a Haskell term, we actually eliminate the cuts in the proof: since a cut is just a function application, and computing function applications is how Haskell code is executed. Since we are limited to terminating terms, executing proofs must eventually give us a simplified proof with no cuts in it (because it cannot be simplified any more).

This line of reasoning leads us to a very significant result about intuitionistic (and classical) proofs: the cut elimination theorem. Shown by [Gentzen][3] in 1935, the theorem states that every statement with a proof that contains cuts, also has a proof that contains no cuts. We have the framework to prove the same result: if every intuitionistic proof corresponds to a terminating Haskell term, where cuts are function application, then computation does the rest of the work. To get a cut-free version of an existing proof, it is sufficient to run the proof fully. 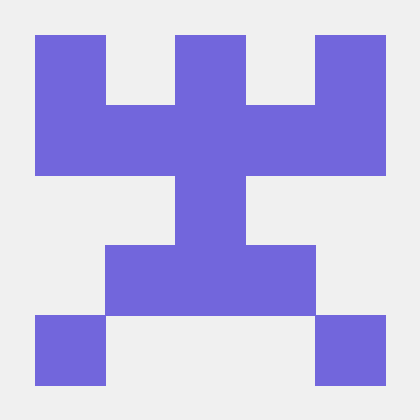 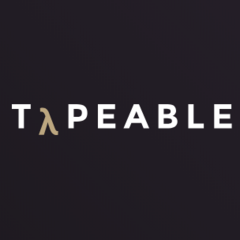 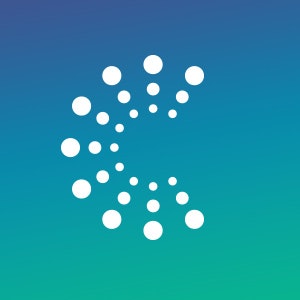 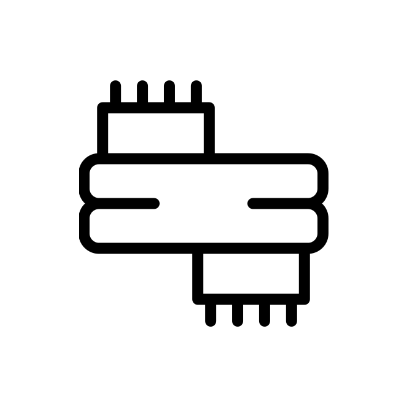