In the previous post from a loong time ago, I left off with a simple shell.nix file that you could use to run a local hoogle server.

In this post, I’ll build on that to show how you can add dependencies to your dev environment, then use that to bring up a no-fuss Haskell environment with a solid IDE experience. Be warned that the IDE section is fairly opinionated – if you have one that works for you, great! However, I think a lot of people don’t know where to start, and hopefully this will help in establishing a starting point.

Last time, we entered a nix shell with the env provided by our releaseX.nix by default. This contained ghc/ghci, but not much else. To add more, we’ll need to “override attributes” in this env. Notably, you’ll probably want to edit buildInputs (which will load programs into our nix-shell) and shellHook (which will run whatever code block we provide when the shell is entered). You should definitely install cabal this way (even if you have a globally installed cabal), so that your GHC and cabal versions play nicely together. Note that your releaseX.nix file only exposes your project, so you’ll need to re-import your pinned nixpkgs in this shell file to get the other haskell packages you want. In practice, putting this all together with a few more dev tools looks shell2.nix:

The best thing about this is that your shell inputs don’t have to be haskell packages! If you have a project that needs elasticsearch, you could add pinnedPkgs.elasticsearch5 to the buildInputs, add startup commands as needed, and fire it up! The nice thing about doing tools this way is:

It reduces the number of manual steps for anybody that wants to develop on your project. You ensure everybody is using the same version of these dependencies. There’s no conflict between other projects with similar dependencies, but needing different versions – each project has its own sandbox. As another example: I recently wanted to try out elm as a frontend for a haskell backend. I could have installed it globally, but I needed elm 0.18 which is not very easy to find anymore. I did, however, find that elm 0.18 is the default version on the Nix 18.03 channel, so all I had to do to get the correct version in my shell was import that channel and load up the right package:

Note that in this case it’s fine to mix and match Nix channels because the packages don’t rely on each other at all.

Now that we have whatever dev tools we need, let’s focus on setting up the actual IDE experience. If you want to have a Haskell IDE with a Nix project, there are a couple options. I’ve tried:

I also want to quickly mention intellij-haskell. Coming from Java, I’m used to intellij and find that this plugin provides an excellent overall dev experience. However, it’s tied to Stack projects and isn’t suitable, as far as I can tell, for projects built with Nix. If your project is using Stack, check it out too! For what it’s worth, my main reason for using Nix over Stack was to be able to work on projects using Reflex, which is more supported through the Nix ecosystem.

Here’s my experience with each:

Dante is pretty good, but ultimately I couldn’t be bothered to learn emacs along with everything else. If you’re already comfortable there, try it out!

HIE consistently looks promising but can be a frustrating end user experience. While it has wide adoption and looks to be the converging point for a lot of other tools, I’ve had lots of issues getting it fully working. I would get through cache issues, installing the version corresponding to my GHC version, linking that to my project, whatever other errors sprang up, and it might work in some way for some time but would eventually hit something else. Note that this evaluation was around 6 months ago; it could be better now but it doesn’t really matter to me because…

I decided to try out vscode-ghc-simple and love it. It “just works” in a way that lets you focus on actually writing haskell code, and works with any project that has GHC 8.0+. There is almost zero project setup and it works with most environment setups.

To set this up, all you need to do is:

Then from your project root directory, run

to launch vscode with your project’s GHC loaded up. Go to some Haskell files, edit them, you should see compile errors. That’s about it!

If for some reason you don’t see compile errors or the plugin doesn’t seem to be working, it can be helpful to check the plugin logs. The default location for these are:

and you can find the most recent logs by digging into this general area:

That being said, since your packages are tied to your shell, you need to do a little reloading if you add a haskell dependency to your project.

But first, let’s make a little quality of life change to our Nix release file. I routinely forget to run “cabal2nix” when updating my cabal file, so let’s eliminate that manual step by using callCabal2nix instead of callPackage. The only change necessary for this is to replace

project1 = self.callCabal2nix "project1" ./project1.cabal { }; With this change, my process for adding a new dependency is:

At this point, you should have all the tools for a good workflow:

Some assorted things I’ve found while using this workflow:

That’s it for this post – my next one will show how to set up a Reflex project using Nix. That will hopefully come out faster than this one did (sorry)! It hasn’t changed much, but the code associated with this can be found here. 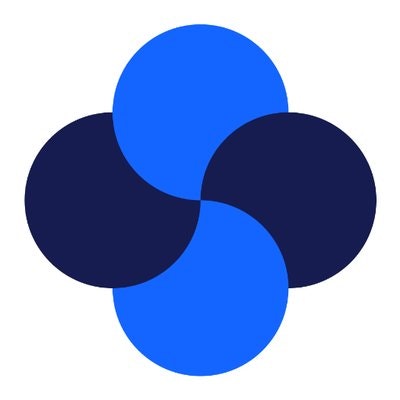 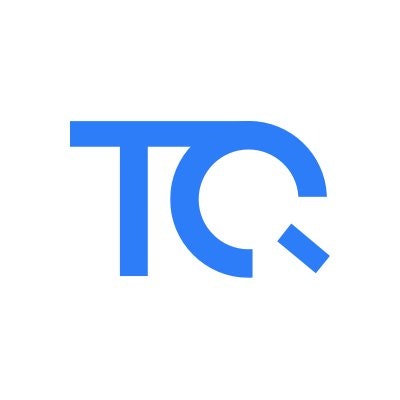 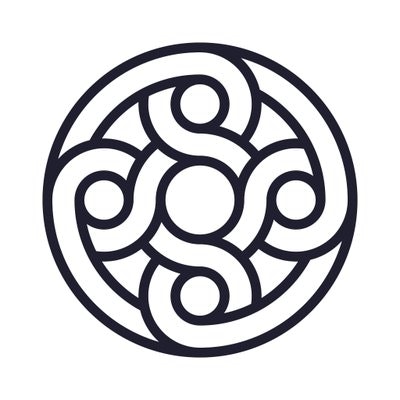