In this article we’re going to get to grips with the difference between partial application and currying. I think this concept is especially important in Clojure as there is no direct support for currying so I want to highlight the techniques we could use to grant similar functionality.

Before we dive into partial application , what is ‘full’ application?

To put it succinctly , full application fixes all arguments to their own , single , function definition.


Moreover it means that the function is applied to each of it’s arguments , so how functions are normally used.


Leading from this we can say partial application is where not all arguments are fixed to one function definition , the function is applied to some arguments but not all.


Alright , so what happens to the rest of the arguments?


Well , a number of arguments are first bound to one function , and another function is produced which handles the remaining arguments (this function is then of reduced arity).


We do this to make our functions more flexible , let’s look at a simple example from Wikipedia


Then that would give us a function that takes a y and returns it’s reciprocal (1 / y).

This is an important step , we can use the behaviour defined in one function and break it apart and spread to more than just one use case.


By making div a bit more flexible we can apply it to different contexts.


This got me thinking , how could I benefit from this technique ? I then looked at one of my github projects , here is a little snippet :


Note : The project is in Java , but let’s see what I could of done had I used Clojure

The problem with this function is that we are referring to the global connection object. Say changes where made to the state by other functions of even if the details of connection were changed over time , then this could cause the function to fail. With all the functions that reference the database , they all start up their own statement objects . Moreover writing all this functions becomes very repetitive. We need to fix this !

With this function we abstract setting up the connection , as we now pass the spec as an argument , we accommodate for future changes.


Rewriting the function that checks that an admin account exists →

The great thing about this is that because we just pass the spec , the resulting function now accepts a query with or without a function.


Currying is the process of breaking down a function accepting n many arguments into a chain of unary functions.


We are basically changing the structure of our original function . We transform this larger function of a given arity into the composition of smaller , unary functions like this :

Gosh , just looks like more work to me , why bother ?


Currying makes your code much more expressive. With 1 function comes 1 function name , but by splitting them into unary functions we can describe the role of each argument concisely.


Say we had a function that retrieved the inputs a user entered. We have to validate each bit of input the user entered to make sure it is of a) correct type b) within any specified range . All this validation crammed into one function can make it less unit testable and hence less maintainable.


Alright , let’s look at a basic example of implementing currying.

This function needs three arguments , so we need to break this down into 3 functions.

running this in the REPL results in :

This is because I added too many parentheses , evaluating the last line gave

But then I get the same error when I remove the brackets ! Just in a different place :

So what can we do to make this work ?


The realisation is that in Clojure we need to utilise a technique for us to generate chains of unary functions properly.


What kind of technique ?


Well since we can’t just fully apply each unary function , we need to utilise our old friend partial application. So by partially applying area-of-triangle with just 1 argument we get back a function that takes the remaining 2 . Then we just keep partially applying 1 argument till our chain is complete. Like this:

Keep in mind , this is not currying . This is the technique we must use to imitate currying behaviour. Partial would actually allow us to give any number of arguments like 0 , 1 or 2. But we stick to the concept of creating a chain of unary functions so that we can reap some of the benefits of currying.


Imagine trying to curry a random argument function . To my knowledge it is impossible as the arguments need to be defined before hand to generate the chain of unary functions for each argument.


Moreover this is why partial application is much easier and preferred than to do something like hack the language with macros and enable currying .


Alright I think it is time we recapped on the similarities and differences between these two :


Partial Application will bind pre-existing values to some of the functions arguments. Leaving other arguments to be applied. Currying is just transforming the argument list of a function into chains of functions accepting just 1 argument .


In a language where currying is supported , all the arguments can be fully applied , there is just a decoupling between the arguments . Which leads me onto their main similarity.


Moreover , partial application can bind any number of arguments , it can produce functions of all kinds of arities , not just the fixed unary functions that currying is all about.


The main similarity is partial application and currying make use of closures to link all these arguments together. I think this example , albeit in JavaScript (where currying is supported) , is a nice little snippet that should help with all this :


Would you say the following is partial application or currying ?

The answer is currying.


Because the add function only takes 1 argument and that is what we supplied , we didn’t bind anything. Each unary function was fully applied , if add took two arguments and we only supplied one , then we would say an argument is bound.


Because partial application and currying both use closures , identifying which is which in these kind of examples can become confusing. I find it easiest to look for whether each function is being fully applied or not.


I hope this article has been helpful , please any post questions you have on the clojure subreddit. I will try and get back to you when I can.


As for further reading , I would recommend these : 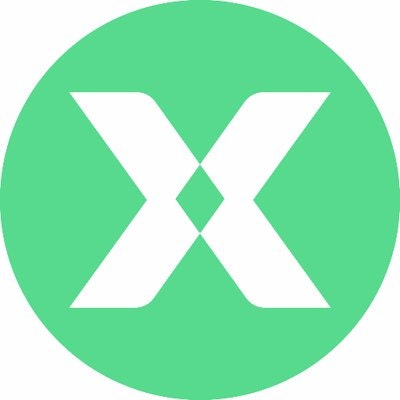 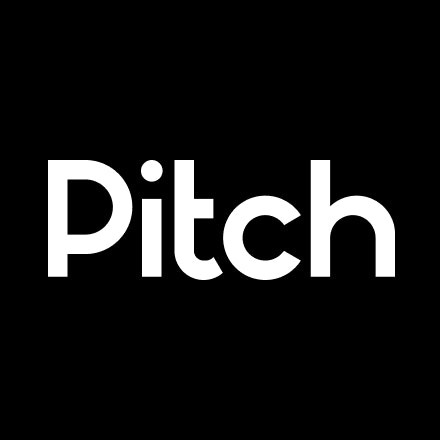 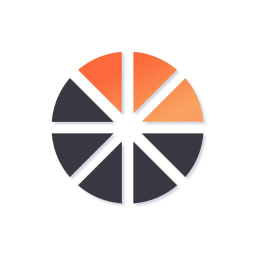