HTML Search and Replace in Clojure

HTML search and replace in Clojure

In Clojure, data structures are mostly built from a handful of core data structures such as lists, vectors, maps, and sets. This means that most data structures can leverage all of the generic data transformation and querying functions built for the core data structures instead of having to rebuild the same functionality for each data structure. This feature in combination with Clojure's rich standard library makes Clojure very attractive for solving data munching problems from other domains.

In this article, I'm going to demonstrate these capabilities for solving HTML transformations using Clojure. First, I'm going to describe how HTML can be represented in Clojure. With this representation in mind, I'll demonstrate how we can transform HTML documents in Clojure. Finally, I'll tie the transformations together with the HTML parsing and formatting to produce a complete solution.

HTML is a fairly consistent format. HTML documents are mostly composed from elements that have the following properties:

Besides tags and text elements, HTML documents can also contain a DTD (Document Type Declaration) and comments. For the sake of simplicity, we can ignore the DTD and interpret comments as text elements.

...can be represented in Hiccup format (with the whitespace omitted) as follows:

Now that we have a language for describing HTML in Clojure data structures, we can build HTML transformations in Clojure.

First, we'll need to specify what an absolute path is. All absolute paths start with a single / character. Note that paths with two / characters refer to protocol-relative URL.

With this in mind, we can write a function that skips all the URIs that are not absolute paths, and transform the ones that are. Adding a root path itself is as easy as string concatenation:

Next, we'll need to specify the attributes that can contain absolute paths. There are many attributes that accept an URI, but for the simplicity of this exercise, we'll just focus on the two obvious ones: href in a tags, and src in img tags. Let's define a set for the attribute keys.

Transforming the HTML with recursion

HTML documents can be thought of as trees where HTML elements are either nodes or leaves in the tree. Therefore, in order to apply a transformation, we can use common tree traversing strategies for making the modification across the whole tree. What's an easy way to traverse a tree? Recursively, of course!

In the code listing above, we've defined a function for updating the root path to all URI attributes recursively. The function unpacks the given the HTML tag (a vector), updates its attributes with the previously defined attribute transformer, applies the same function the child nodes, and finally rebuilds the node with the updates from the two previous steps. If the given HTML node is not a tag (i.e. it's text instead), no transformation is necessary. This, in combination with the empty node body, acts as the termination mechanism for the recursion.

Getting rid of the recursion

Recursive traversal is fairly easy to understand, but it has many of the usual problems of recursive functions:

One of the traversal functions in the module is postwalk, which performs a depth-first, post-order traversal on the given data structure. We can use println to give us an idea on how it works.

As we can see from the output, postwalk hits the href key-value among other items in the tree. Since we're now using a more generic traversal method, the transformation passed to postwalk is applied to all substructures rather than just the attributes map. Therefore, we need to use a filter to select which structures to apply our transformation on. We can easily achieve this using a predicate that checks if the structure is an attribute, i.e. a key-value pair. Each key-value pair is a vector of two elements, and in this case the first element (the key) is always a keyword.

We can reuse the URI attribute transformer we implemented earlier, and combine it with postwalk and the predicate from above. As before, we apply the transformation for all key-value pairs, and simply keep the other structures as they are.

Tying the pieces together

Now that we have a way to perform URI attribute transformation for an HTML document, let's wrap up the work by handling the conversion between HTML text and the Hiccup format.

We can parse the HTML text into Hiccup using the Hickory library. The parser will yield a sequence of Hiccup fragments it find from the given text.

Once we've done our transformations, we can use the Hiccup library to convert the data structures back to text. Note that Hiccup's html is a macro rather than a method, so we'll need to wrap it with a function in order to use it in function composition.

Finally, we'll combine these functions with the functions created earlier:

And there we have it, a function that adds a root path to URIs in HTML text:

We can, of course, further combine this with file reading and writing or an HTTP server library like Ring or HTTP Kit.

In this article, I've demonstrated how we can represent languages such as HTML in Clojure data structures, and how we can solve HTML transformation problems using Clojure as our tool. We've also seen some examples on how Clojure provides nice, out-of-the-box tooling such as traversal for its core data structures.

As always, I've included the code examples in a GitHub Gist to play around with. Thanks for reading! 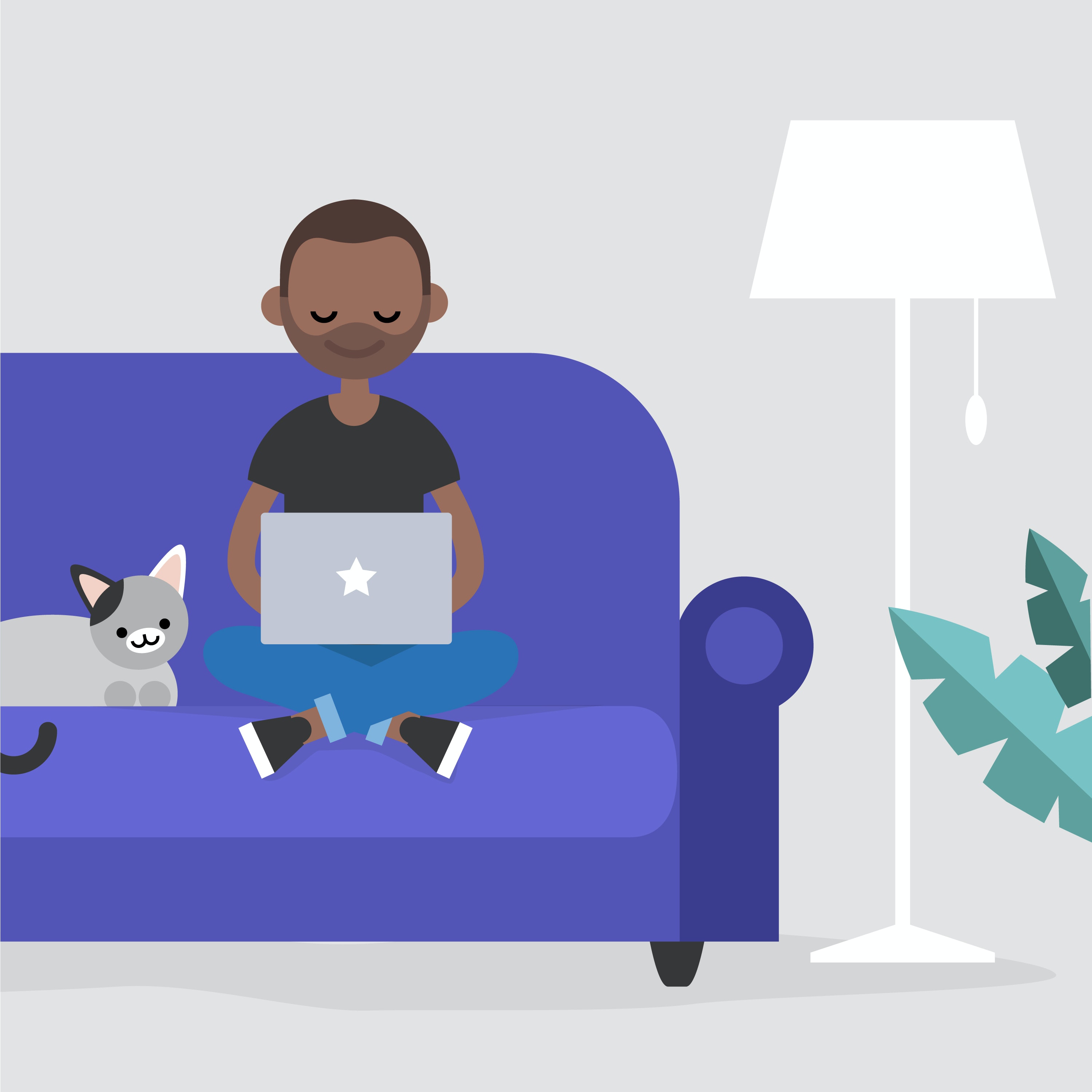 Share, Code, Relax. I primarily use Gitlab these days: https://gitlab.com/jkpl

See other articles by Jaakko