This should have been covered earlier, but better late than even later.

We already know that true and false are constants of the type bool. Let's learn how to use them.

Unlike arithmetic operators, they do work with values of any type, but the values on the left and right hand side of the operator must be same type. Trying to compare values of different types will cause a compilation error. The type of those functions is an interesting question, for now we will only say that all equality and comparison expressions evaluate to bool.

The syntax of the conditional expression is if <cond> then <expr> else <expr>. They are exactly expressions rather than statements, similar to the <cond> ? <expr> : <expr> construct in the C family of languages.

However, since evaluation of expressions may produce side effects, nothing prevents us from using it in both roles, where other languages may require conditional statements and condition expressions for different situations.

We can use it inside a let-binding to save evaluation result in a variable:

Or we can use a let-expression with a wildcard (_) or unit pattern to ignore its result where another language would use a conditional statement:

Note that parentheses around the condition are optional and were added for readability.

A recursive definition is a definition that refers to itself. Recursive functions are very widely used in functional languages, not only for processing data that is inherently nested, such as filesystem directories, but also as control structures in the same role where imperative languages use iteration.

Let's write a function that calculates a factorial of an integer number following this definition: 0! is 1, and factorial of a number n greater than zero is n * (n-1)!.

Why the rec keyword is required? The compiler has its own reasons to have recursive functions explicitly marked as such, but for programmers it's not just a syntactic noise either, since it allows them to choose if they want to create a new recursive binding or shadow (redefine) an existing name.

Remember that in OCaml, functions are values, and function bindings are not different from value bindings. Let's see what would happen if rec was the default. Consider this program:

The intent of the second expression is to redefine previously defined variable x with a new value. However, if rec was the default and the compiler naively assumed that if the name of the binding appears in its body then the binding is supposed to be recursive, the name x in the right hand side of that expression would be treated not as a reference to the x from the outer scope, but a reference to x from the left hand side, thus making that expression meaningless and ill-typed.

If rec was the default, the effect would be even worse. Unlike our previous example, that code would type check, but instead of intended behavior, it would be calling our newly defined print_string endlessly, which is absolutely not the intended behavior.

You can verify it by adding the rec keyword and pasting that line into the interactive interpreter.

However, since rec is not the default, our first version of the redefined print_string works as expected. If you write a function that is intended to be recursive but forget the rec keyword, the compiler will complain about unbound name, since by default it requires that all names must be already defined in the scope before they can be referred to.

Sometimes you will want your function definitions to be mutually recursive, that is, refer to one another. Real life use cases for it often arise in data parsing and formatting, as well as many other fields. For example, in JSON, objects (dictionaries) may contain array and vice versa, so if you are writing a JSON formatter, your functions for formatting objects and arrays will need to refer to each other.

The problem with it in OCaml and many other statically typed languages is that all names must be defined in advance. Some languages use forward declarations to let you get around the issue. OCaml uses the and keyword, so mutually recursive definitions have the following form: let rec <name1> = <expr> and <name2> = <expr>.

Recursion as a control structure and tail call optimization

In functional languages, including OCaml, those performance issues can be avoided and the compiler will translate recursive functions to loops with constant memory consumptions, if you follow certain guidelines.

Before we learn the guidelines, let's examine the root cause of memory consumption issues in recursive functions. Let's repeat our original factorial definition:

Since the n * (factorial (n-1)) expression refers to (factorial (n-1)), it cannot be evaluated until the result of executing (factorial (n-1)) is known, and factorial 3 will produce four nested function calls in the executable code. With large arguments it can cause considerable memory consumption, and eventually cause a stack overflow.

If you compile and run it or paste it into the REPL, you will notice that it keeps printing I'm a recursive function forever without ever running into stack overflow. This is the usual way to write an endless loop in OCaml.

How it is possible? If you look at the loop function body, you can see that it doesn't use the result of loop () in any way. This means that it can be evaluated correctly without knowing what loop () evaluated to when it was executed previous time. The OCaml compiler knows that, and produced executable code where loop () is translated to an unconditional jump rather than a function call.

The additional argument acc is multiplied by n every time, and the function always knows all the data it needs to calculate the factorial of n - 1, and OCaml also knows that it needs no state data from previous function calls. The call to factorial in the function body is said to be in the tail position.

This implementation is much less convenient to use than the original though, and worse, the user needs to know the correct initial value of acc to use it successfully. For this reason tail recursive functions are usually implemented as nested functions to give them convenient interface and hide the added complexity:

Or, if we put it another way, if you want your function f to be rail recursive, never use (f x) as an argument to any other function in the body of f.

If you are using Merlin with your editor, it will tell you if an expression is in tail position or not. If you want to find out the hard way if compiler recognized a function as tail recursive, you can run ocamlc -annot myfile.ml and look for call ( tail ) at the required positions. This is how Merlin does it, although it uses a binary rather than text annotation format for that.

While the existence of the limit of functions that are not tail recursive is an undeniable fact, in practice it's important to consider not only its existence, but also its size.

Experimentally tested stack depth limit, checked on an x86-64 and ARMv6 GNU/Linux machines appears to be around 260 000 for bytecode and around 520 000 for native executables. This is enough to safely use recursive functions even for very large data structures, and seriously reduce the benefits of aggressive optimizing naively recursive functions by rewriting them in tail recursive style unless they are intended to run forever or knowingly receive very large input.

It is important to learn how to use tail recursion, but it's also important to know when you can get away with a simpler naively recursive definition.

Write a function that checks if given integer number is prime (i.e. has no divisors other than 1 and itself).

Rewrite this function for multiplying non-zero numbers to be tail recursive:

Verify that it is indeed tail recursive by using a value of m greater than the call stack depth, e.g. mul 2 600000. 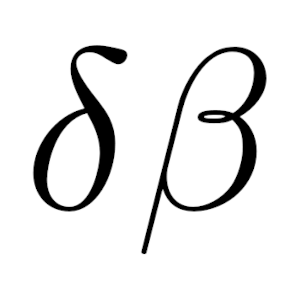 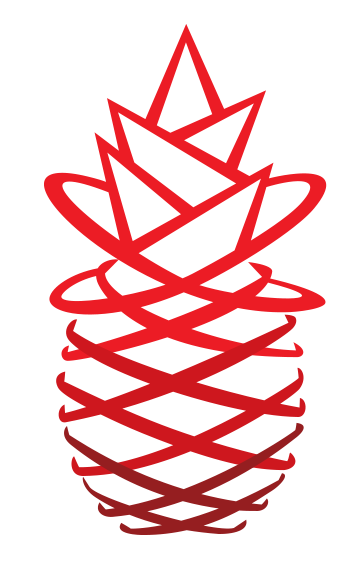 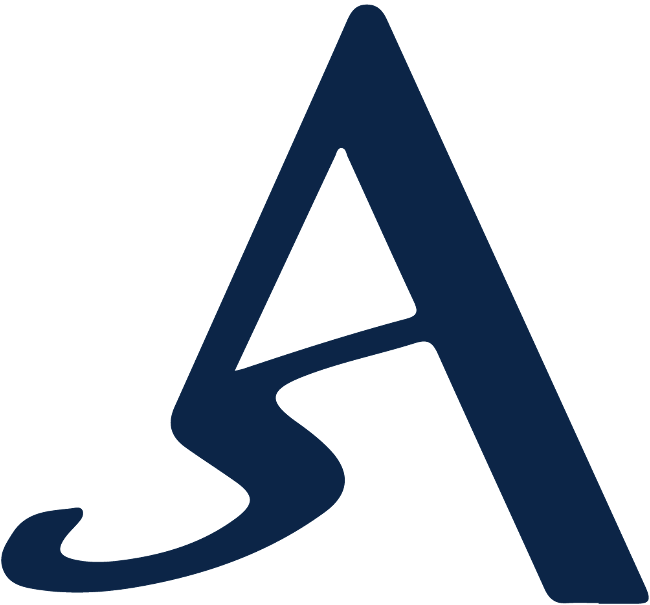 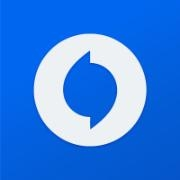 Why Should You Care About Software Requirements Engineering?
Nemanja Grubor

An REPL oriented testing framework for clojure and clojurescript
fctorial